Eric Lucas is a full-time professor in the Department of Biological Sciences and in charge of the Biocontrol laboratory at the Université du Québec à Montréal since 2002.

The research program is based around three main axes: 1) the theoretical axe, the study of the interactions between predatory arthropods, mostly dealing with guilds of natural enemies of herbivorous insects. 2) the applied axe, the management of agricultural pests through non-chemical methods, mainly biological methods; 3) the fundamental axe, the study of basic biological data on poorly known predatory species, and more specifically on potential candidate species as biocontrol auxiliary.

Theoretical axe
This research axe is mainly based on the study of ecological interactions within terrestrial animal communities, and more specifically on intraguild predation (when an organism devours a competitor) and furtive predation. Intraguild predation is considered to be a major interaction, at individual, a populational and guild/community levels. It can notably influence the success of conservation efforts or biological control projects. The aim of this program is to determine which mechanisms favour or limit the intraguild predation among predatory insects and analyze the defensive strategies developed in response to intraguild predation risk. The long term objective of these studies is to use this information to put in place more effective biocontrol programs. This project also consists of studying how the structure and dynamic of aphidophagous groups (groups that prey on aphids) are affected by different parameters, such as the conservative crop management, the phenology of agricultural plants, or the structure of the landscape.
A furtive predator is a predator that lives in close quarters with its prey and feeds on them without causing significant defensive responses among the prey species (Lucas & Brodeur 2001). This unique type of predation can allow a furtive predator to protect itself from its own predators by hiding amongst colonies of its prey. This project aims to better understand furtive predation and evaluate the possible compatibility between furtive predators and other natural enemies (which is to say, that the two can co-exist without significant intraguild predation). More specifically, this project aims to evaluate to what extent a furtive predator can exploit the passive (dilution, encounter, selfish herd effects) and active (warning pheromones) defences of its prey or of the ants that tend its prey’s colonies.

Applied axe
Many projects are being undertaken to put in place methods of crop protection, based on the principles of biological, physical, cultural and integrated pest management, in an effort to minimize the use of chemical pesticides. Firstly, several projects are based on conservative biocontrol, or cultural control. These projects usually involve the management of agricultural plots, for example via ground covers, or composite floral hedges to reduce the phytosanitary pressure caused by insect pests. We also study the impact of agricultural landscapes structure and dynamics on insect pests and predatory species. Secondly, other projects are developed in augmentative biocontrol involving predators, parasitoids and/or pathogens releases. 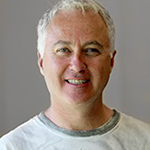 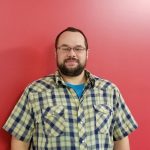 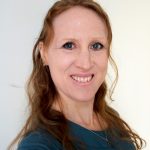 University of the Azores 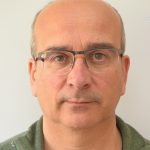 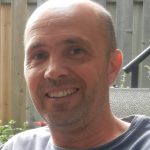 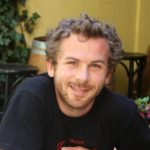 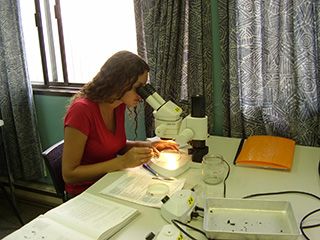